As a child I never felt comfortable in my clothes.
I had either hand me downs or something I
detested!! I could never argue my way out of it
either. I was just told to wear it! My knee sock
were slightly too short, bought on dollar forty
nine days...Once washed the elastic
gave way, and they slid  down my legs!
My shoes were always too sturdy and substantial!
They had to be well worn before a new pair
was considered! Other kids had stylish
outfits and new shoes every six months! 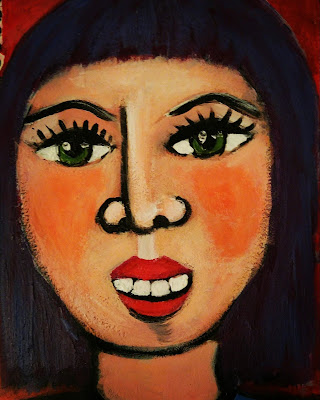 I was passed  clothes from a cousin
seven years my senior and another two
years older!  By thirteen I was babysitting
and saving up to buy my own clothes.
I finally felt like myself. 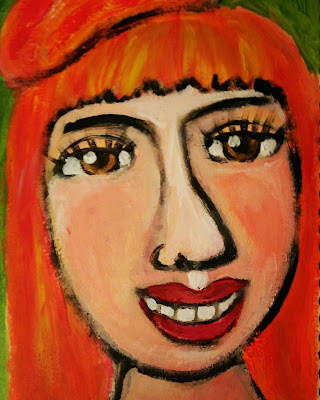 For that reason, and that reason alone. I
made sure my daughter was always stylish
and felt good in her attire. It did mean a few
concessions as I reasoned with a two year
old who refused to wear a few outfits!
At least I listened to her objections
and compromised! She was making
good choices early and continued to
do so throughout her life! 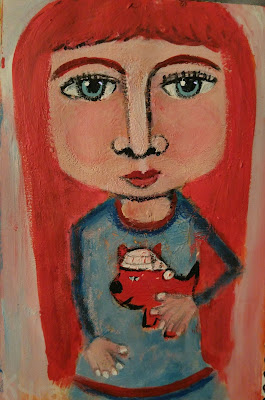 However the reason I brought this up
was because  I also believed it was important
to send your children to school well groomed.
In hopes that others would would treat them
well! Sadly unkempt children are often
ostracized and dismissed by others!
A child with greasy hair and runny
nose  often needs the most love
love,  yet gets the least! 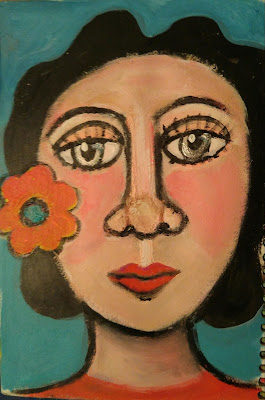 I wanted the best chance for my child.
Even though I was  well groomed as
a child I felt slumpy in my over sized skirts
...and teachers didn't always treat me well! 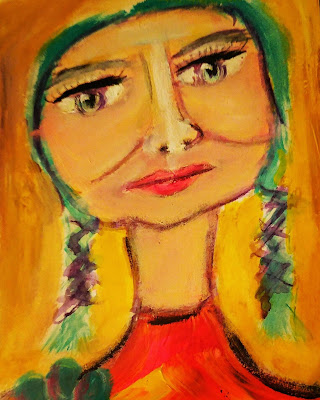 That's why I think  sometimes it's
important to help an elderly parent
with grooming and hygiene, should
they need it! A kind  reminder if they
tend to forget! 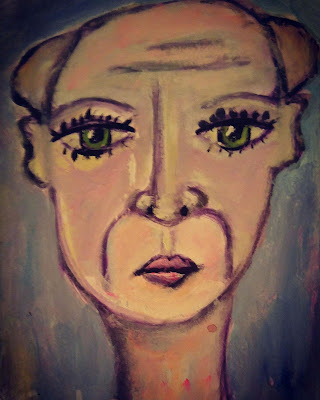 An accompanied trip to a nice
salon when they need a trim.
Even if they say they're fine
I'm sure many would enjoy the
attention. 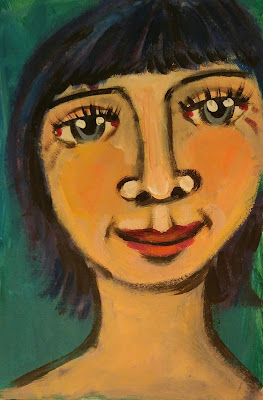 If they seem to be sloppier than
in the past. It might be
a signal to lend a hand! It's
not likely  they'll ask for help.
People tend to care for those who
are well groomed and cared for.
That's not always fair but seems
to be how it works! I'm sure care
homes are no different! It's human
nature to gravitate to clean shiny
things!!
Just my two cents for today!

Would you ever ask for
help if you needed it?
Posted by Giggles at 6:54 pm

I know what it's like to grow up with hand-me-downs, but it never really worried me. These days I have friends I could ask to help me if I needed it. Happy PPF, hugs, Valerie

I'm afraid most of us might not realize we need help if things got that bad! My mother made my clothes and I always loved what she made. She had little time for recreation and this was her art. I also had hand me downs from a relative 4 years older. She had such beautiful clothes that I could hardly wait to fit into them. I dressed my kids neatly but not as expensively as their peers, b/c we just couldn't afford it at that time. Daughter wore dresses, under duress, as a preteen and looked so adorable. Now she doesn't own a dress.

Love your faces! And your attitude about making sure your daughter had great things, because of all those hand-me-downs you suffered through! Hope you have a great day!

Really like all the portraits you've painted this week. :)

I know what you mean. Happy you were able to pass that care to your daughter and now elderlies.
For me church meant pretty clothes. So i luvved church for that reason. O yes ive grown now i luv church for the clothes and the WORD😊
Happy PPF

I loved this post. I could identify with so much of what you said. I was ostracized and kids made fun of me--but we had so many kids in our family--and we couldn't afford much. Things started to change when we went to a thrift shop where a lady named "Mary" often just gave us what we needed. It was around then I learned to sew. I am able to adjust clothing to fit on just about anything. I always had stylish clothing after that, but often no one else had exactly what I had--because I re-made things to look modern.

I am an eldest and it is hard for me to ask for help... I'm always thinking I can do things on my own. But I've learned to ask a little better since my sweet Husband passed away.

Your artwork is always so wonderfully bright and cheerful. Thank you so much for sharing your work with us. :D

Love your colourful faces. Sad but true words, that people tend to care more for well-groomed people ... I must admit that I don't even remember anything about my clothes when I was a child, not in a bad way and not in a good way. It's just blank ...

Very good points and ohh so true. I love this art of the old people and the photos. Great night shot.

It is a hard question...the thought is uncomfortable...of needing help.

Beautiful, insightful post, and such wonderful art to accompany it..like visual poetry..I love them all, especially the long red haired girl/red dog one..magical! I think it is a most empowering thing to ask and receive help when we may need it..it is the most loving thing we can do for ourselves, just embrace it.
hugs, thanks for sharing your soul.

Happy Spring! So many different and interesting portraits! Hooray variety! You are totally right about unkempt children being ostracized. And while some parents are simply neglectful, others with multiple jobs are probably doing the best they can in extremely difficult circumstances. If only all children were taught kindness above all.

glad those days are gone :) I recognize it!

Great blog. . .love the art. I think you said something so important it belongs out there in more places than just your blog. Blessings, Janet

Aw, this brought me close to tears!!
My heart aches for those who ache... I wish I could wrap them all up in one big hug! And your portraits are very lovely!

Your faces always make me smile. They're amazing! I don't really remember caring about clothes when I was a kid but I can imagine that things were difficult for some and that's never nice.

where have you been since april? Are u okay giggles?? you know me, i don't pop in often anymore. but I am here and am concerned to notice you're not blogging .
to answer your question.. YES I WOULD ask for help, my very sage friend Sherrie told me If you don't ask you won't receive!!! I've never forgotten that advice. This post hit a tender spot in me for as you know I was a very neglected child. I REALLY need to find time to read through ALL the gems of yours that i've missed all this time.. in 5 min. time you've got me feeling so much. off to send u an email love u my friend xox

We haven't heard from you in a long time. I am concerned.

I was the eldest of six. Kids at school made fun of me because of my clothing. We were poor and school was difficult because I was bullied. Home though--that was another story. We roamed 40 acres of forest, complete with canyon and creek. ((HUGS)) Where are you, by the way? As you can see, you are missed.