Sunday Scribblings prompt for this week is  "Befuddled" 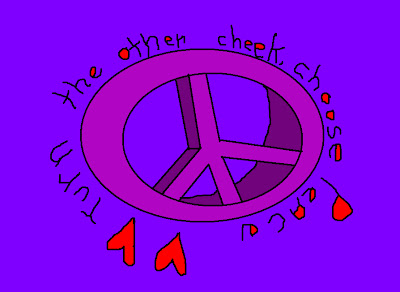 My week was brim full of anxiety. Dear daughters father moves to Mexico. His drive down there had her fraught with worry. His unnecessary problems needing to be rectified at this end escalated her stress. As much as I choose not to let it affect me, her feelings about it do!  I thought my twenty five years with this man was enough. But NO, fifteen years after divorce I'm still drawn into the drama! To top things off I have been carrying around  anger that has me befuddled.  Surprisingly it's not about his mini messes. I'm actually praying he arrives safely to alleviate dear daughters worry.  I'm angry about certain injustices, not my own. Anger is out of character for me. Maybe my anger is a good thing, I'm in the process of figuring that out! I feel shameful about carrying so much ire, thankfully I have a friend who was kind enough to listen and share some sage insight!
Lately I've been
Laden with problems
None, which I own
Rock heavy issues
Cemented in stone
Difficult to remedy
Difficult to bemoan
Ire builds like a
Cautionary bomb
As I ponder love
In  it’s death
How the haunting
Hangs  on


Coffee with a friend
Purging for peace
These befuddled
Emotions
play at my feet
Question after question
Whirl in my brain
Ire now sedated
a new path to ordain
lessening the tension,
absolving  the shame
Posted by Giggles at 9:15 pm

Your purple art work says it all. Hug for you.

My favorite image is "Ire builds like a cautionary bomb."

It's the things that we can't influence that seem to bug us the most. You express it well.

I hear you...and I'm so glad you had someone who cares for you to give some support. Love your poem, especially 'lessening the ension, absolving the shame'...so fresh :)

your poem, your pain and are so touching. So happy you have such wonderful, wise friends. Girls NEED their girlfriends! Like all daughters need wonderful mothers like you! xoxo hugs