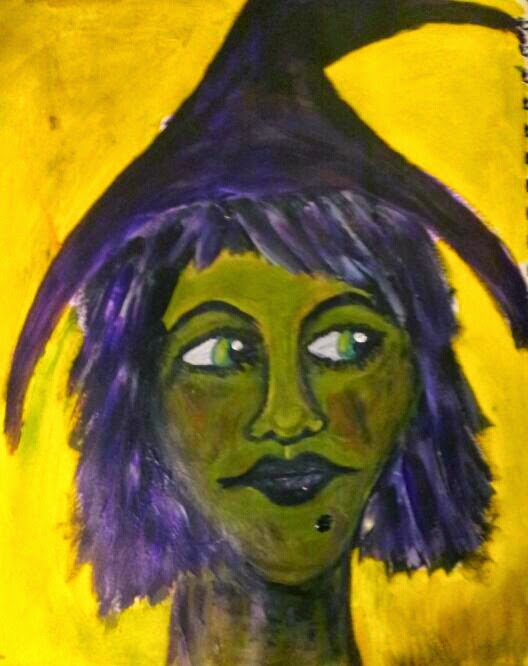 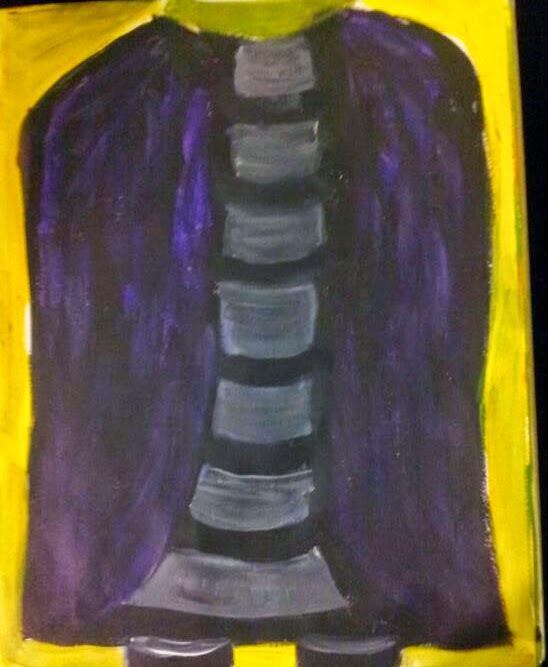 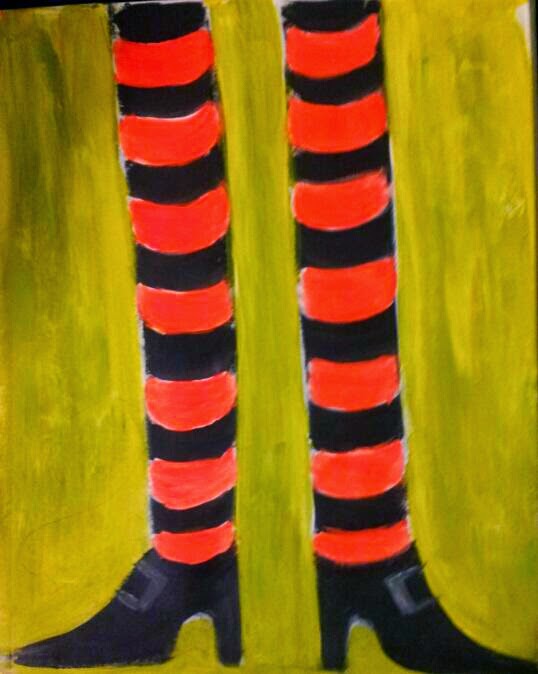 Not all monsters are in costume! They can be integrated in our midst. Warm, friendly, full of smiles! Veiled in goodness, or so it would appear! They are trusted, kind and full of life! They can be successful, intelligent, and generous. They can be dear friends, pillars of society, coaches, volunteers  or our spouses! We support them in their everyday choices, love their perspectives and enjoy their company! Should anyone dispute who they are we defend them! 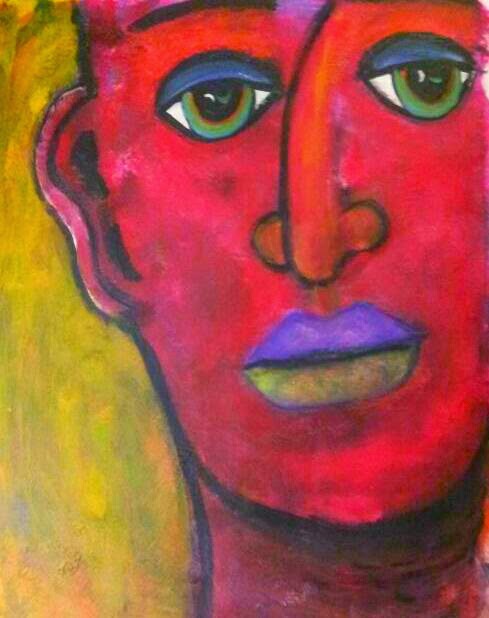 Behind closed doors  their insidious personality is revealed....doing  untoward things. Leaving victims in their wake!  Victims terrified of confronting them or revealing their nefarious  behavior to anyone, let alone authorities! Freeing  the cocky monster to arrogantly flaunt his daily disguise. None being the wiser! 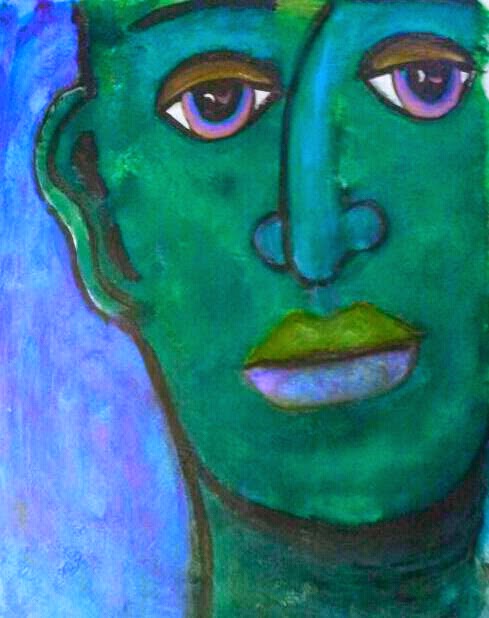 Victims of all ages hide behind their shame. Deathly afraid no one will believe them.The monster stays the victor! Hiding behind all his good deeds and flawlessly honed facade! After all who wouldn't believe a monster dressed in a harmless jesters suit?   A jester who has built a reputation of success and honor. 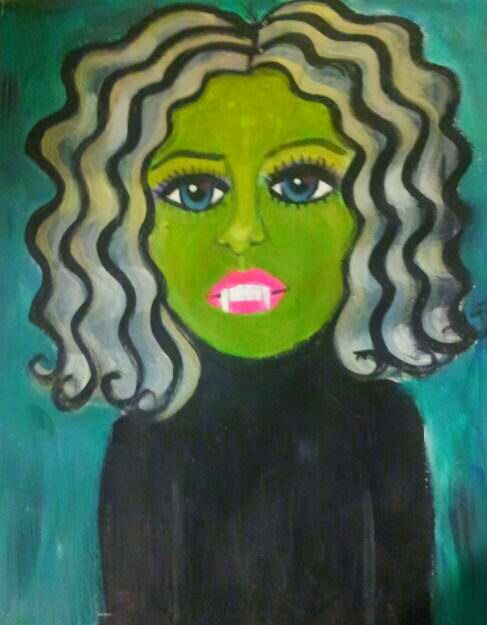 Victims feel  helpless, afraid of more ridicule, intimidation and abuse. They stay silent. Carry the baggage of their marring experience, knowing the truth revealed  could  be held  to the light of scrutiny by men, women, friends, family and community. The monster counts on that. He has the power, content victims will never tell! Arrogantly he hides behind their fear and shame 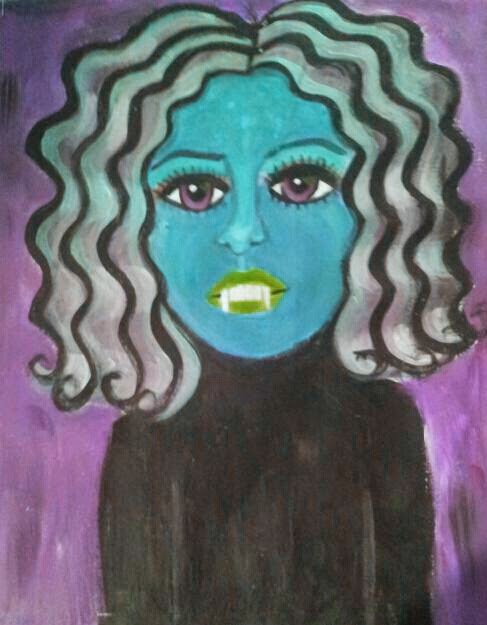 Should the secret be revealed, landing in the courts, only one percent
doubt needs to be presented for the monster to be set free! 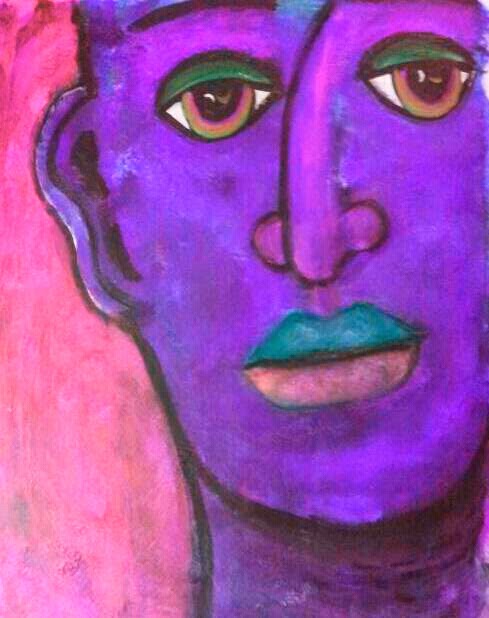 Women and Children are too often victims of abuse they never speak about. Without proper language to describe their degrading experiences they stay silent. Many families are cloaked in secrets  never told. Many of those stories lay dormant behind excess pounds and addiction until victims decide  to find recovery. 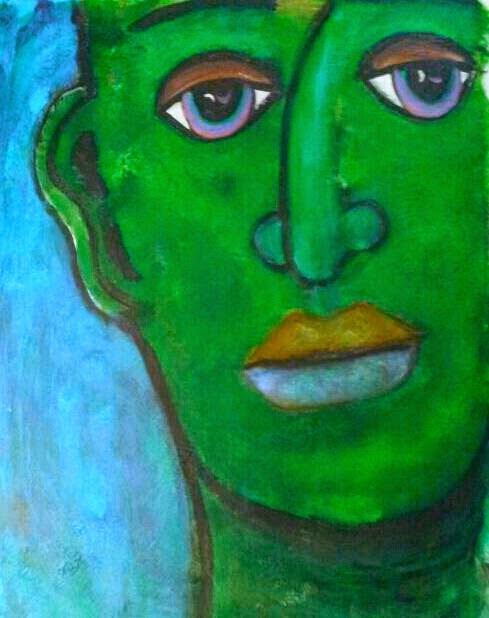 Often a large majority are so willing to stand behind the  monster in his charming  confidence!
Leaving victims to stand alone in their less attractive, shame, fear, and addiction!

One thing we aren't likely to  know about our friends, family and neighbors are their carnal habits and desires!  You NEVER know what goes on in the bedroom of your neighbors home!

Have you ever kept a secret you wish you hadn't? 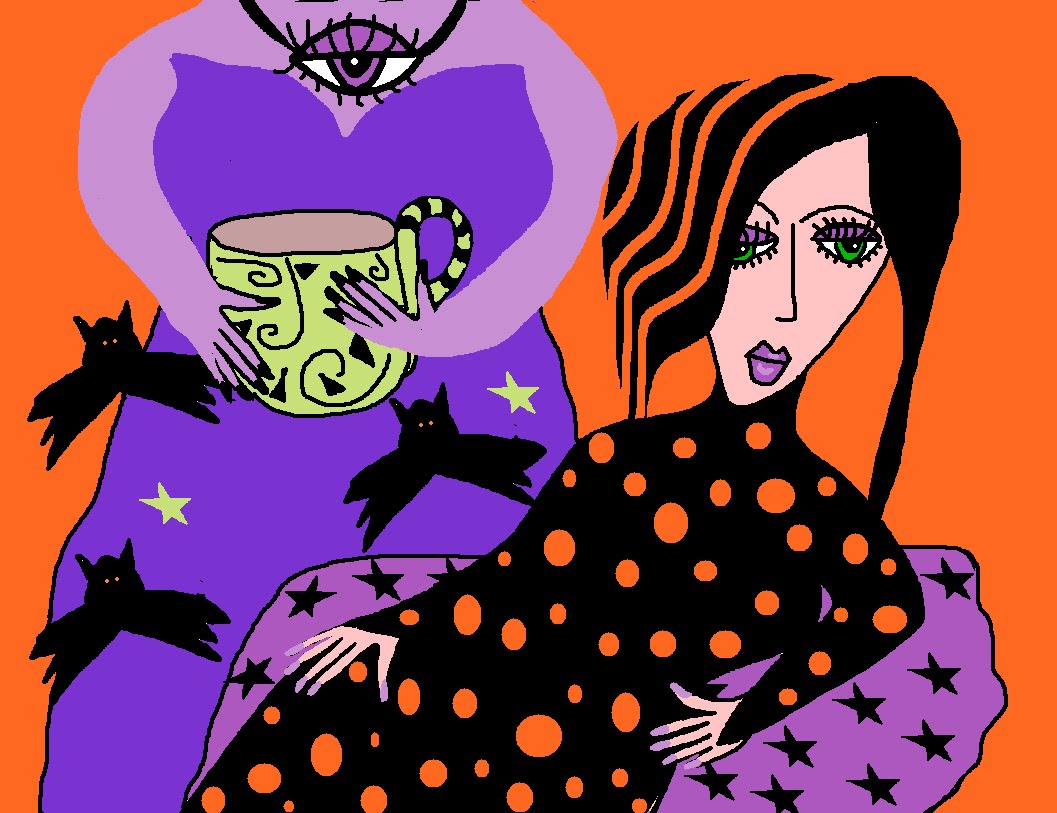 Happy Halloween!!  I hope it's spook-tacular! 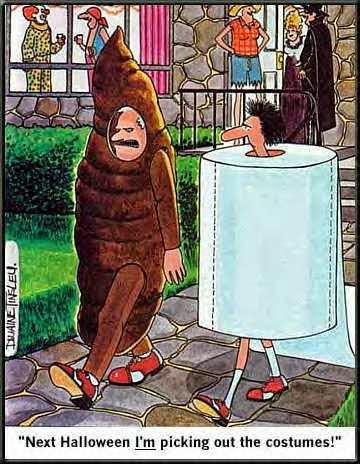 Important post again!
We just heard that a nurse killed 84 yrs old woman in a nursery home because nurse was steeling money from her and wanted to silence her forever...
A devil in nurse's uniform...
Happy Halloween!

Love the art and your new header! I once spoke out about a monster and no one believed me and I was given such a hard time for years until he was found out. No one said sorry! Speaking out takes a huge amount of courage. And the monsters know it and play on it! As always you hit the nail on the head.
yOU ARE A WISE LADY.
hugs Sharon

Truth spoken!
Thank you Sherrie, for your openness!
Yes they are there, everywhere! And we all know them, but don't know them (too often we don't)
Loving your art, the new banner is fab! :-)
Have a great weekend, sending hugs to you from afar
Ilona

Smashing post. Not sure if you know the stories of Worzel Gummidge but your story today reminds me of him and his many heads. Happy PPF, Annette x

I love your header and your art this week.

Love your post as always. You have such a great way of delivering a message. And I love your art as well. Especially the vampire. :)

That is so true about people. You just never really know what lurks down deep...love your paintings this week. Miss Vampire is great and I love how you did the witch in 3 pieces. Happy Halloween.

I think we all have secrets. That's the burden of life we carry. It can make us bend but not break. Wonderful post, my friend.

I've never understood the dynamics of abuse, which anyone can be a victim of. They truly can be monsters in disguise. Blessings!

Chilling account! There are more of such people now than we can perhaps think of! I haven't come across such secrets so far!
Spooky art :) and Happy Halloween!

How true are your words but it is so hard to imagine how often this goes on. Sad. On another note-LOVE your Halloween banner and art-so full of fun and color! Happy PPF!

Great images and wise words... Thanks for your visit and lovely comment :)
Happy PPF!

Awesome post as always Sherrie and wonderful illustrations. I have been missing your posts since I've been off. Happy Halloween! Oh, and yes there are many monsters that we encounter as we walk the pathway of life, we do get by though. Take care.

Haha, seems the costume choice was not the best ;) Great paintings all of them, but I totally love the cutout one in the end! AWESOME!! ♥ Conny
Piaroms Art Journaling

Great post and message! Love the artwork and the cute cartoon! I thought it was a pretty good choice for costumes, lol. Don't know why the guy wouldn't like it? Happy Halloween and Happy PPF! Rasz #69

meaningful post and lovely, happy art work. Thank you for sharing with us.

Wonderful post and work! The pretty vampire is my favorite! Happy PPF!

What a powerful post! Shame triggers shame. Perfectionism and the facade also perpetuates the shame cycle. Love the vampire art too

Hi There, I was just talking with a woman from Houston who is working with legislators to try to make some laws to protect the victims of human trafficking. It has overtaken the drug trade because of repeat business with the same victim, more long-term profit. Very frightening. I love your purple and orange combo and always marvel at the amazing colors you achieve in your artwork.

Every time i visit here, your banner always puts a smile on my face, and your words are always thought-provoking. This time was no exception. :-) Yes, it's sad, but you're right - not all monsters are in costume. It seems to be getting more and more difficult to distinguish between the good & the bad. Hope your Halloween was fun! Great art my friend, as always. xx

Love the picture of the witch. . .Per-fect. There are too many people who are bi-polar and we don't know it until it is too late. Blessings,Janet PPF

Great faces here to illustrate your words and a thoughtful and thought-provoking post.
Your header is terrific, especially love the flat colours, the bats and the way you have painted the lady's hair.

OOOH, such an interesting post! I wonder who that monster is - he sounds terrible. BUT he looks cool - I love what you've painted here and your witch is wonderful! xoxo

OMG, the comic at the end. haha...
LOVE your art this week, such great colors.

Your words are so true - unfortunately.
Great art again, as usual. The witch is fabulous.

Wise Words, Giggles. And your paintings are beauties.

Wise words, Giggles. And your paintings are beauties.